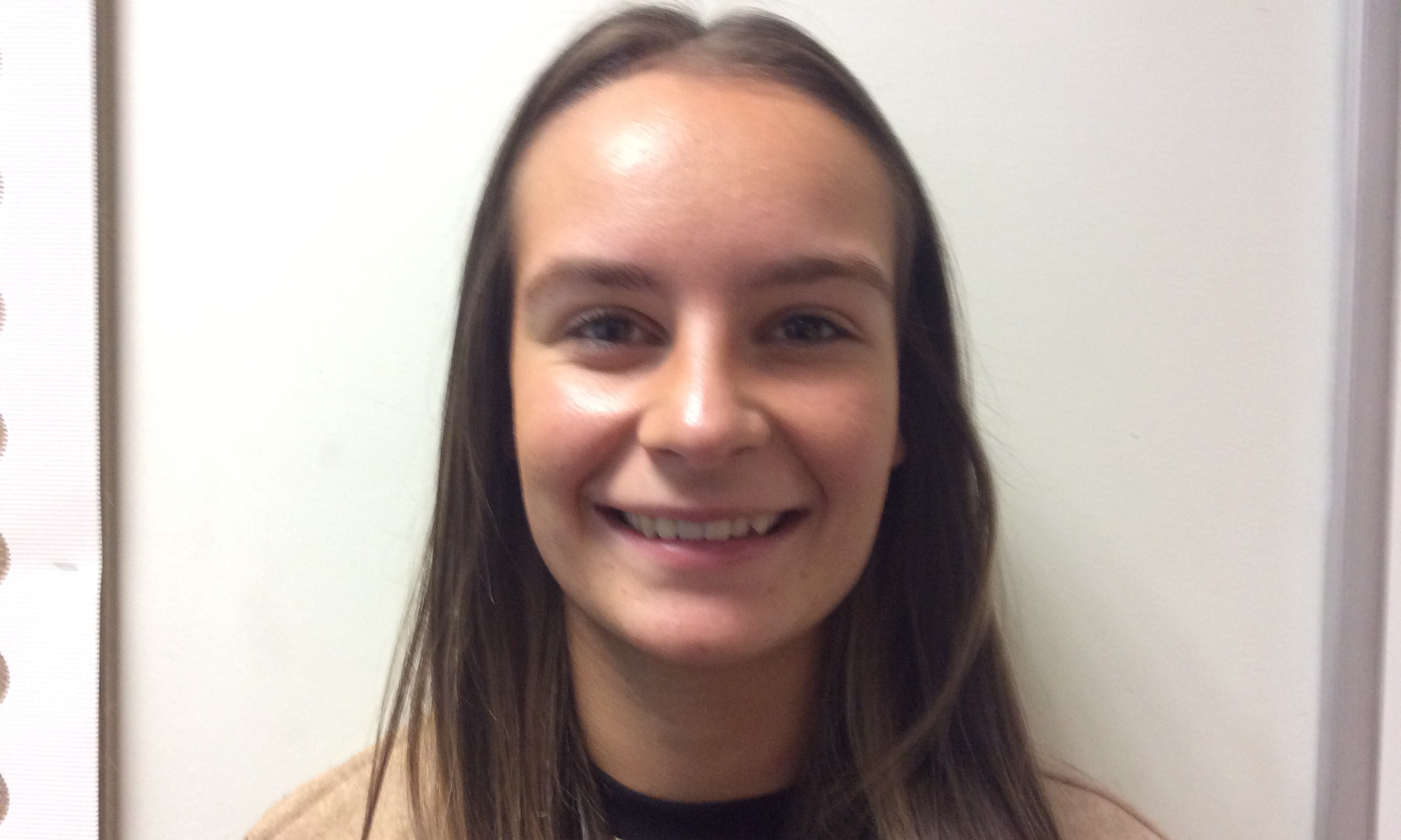 A Warrington primary school has used the government’s Olympic Legacy Fund to invest in apprentices and improve the learning experiences of its pupils in and outside the classroom.

St Ann’s CofE Primary School supports aspiring teachers taking their first career step by helping them develop an understanding of what it is like to work in education while they establish job-specific knowledge, skills and behaviours via an apprenticeship.

The school’s current apprentice Hollie Richards will graduate from her Level 3 Teaching Assistant programme – equivalent to two A Level passes – in November and start a new full-time TA role this term.

The qualification is delivered by Oxford-based registered training provider Ignite Training and allows graduates to either progress their career or further their education at university.

Stephen Cartledge, PE Coordinator and Year Five Class Teacher at St Ann’s, works closely with Hollie and oversees her day-to-day activity. He believes there are multiple benefits for any school who hires an apprentice and blends on-the-job development with tailored education.

“Hollie has been a fantastic addition to the team,” said Mr Cartledge. “Her enthusiasm and willingness to learn not only supports our class teachers but also adds fresh ideas and activities to our classroom, PE and after-school club lessons.

“Teaching is a rewarding and multi-skilled role which requires outstanding levels of communication, listening, patience and management. Hiring an apprentice allows St Ann’s to develop a skilled workforce for future academic years.

“We’ve introduced new sessions for dance and netball because of the skills Hollie has added to our team, and her presence unlocks an opportunity for our teachers to work with smaller groups and pupils who might require extra support in lessons.

“We’re really pleased with Hollie’s progress and look forward to working with her full-time later this term when her apprenticeship concludes.”

Apprenticeships in schools are available to new and existing staff and cover several roles and educational levels from Level 2 – equivalent to five GCSE passes – to Level 6-7 degrees.

Programmes are open to anyone aged 16 or older and 20% of any apprentice’s working hours must legally be dedicated to off-the-job training. Schools can unlock funding to support the cost of hiring an apprentice via levy funds or Government funding bands.

Mr Cartledge had some additional words of advice for any school considering hiring an apprentice in the 2022-23 academic year.

“It’s important to find someone who you believe will suit your team and your school,” said Mr Cartledge. “Hollie was enthusiastic, engaging and full of bright ideas when we first showed her around the school so she could understand the environment.

“She has been a massive help to staff and pupils at St Ann’s and we’re really pleased to offer Hollie a full-time position in recognition of her hard work.

“She has developed and learnt so much because of her apprenticeship and it’s advantageous for us to recruit an existing member of staff who is already so well-known by everyone onsite.”

Justin Merritt, Ignite Training CEO, added: “Apprenticeships have traditionally been viewed as only serving specific sectors and individuals who do not have the grades to study at university.

“Hollie’s story is one of an increasing number of examples that challenges these stereotypes and demonstrates clearly how apprentices can be used to bring in fresh ideas and enthusiasm to educational environments.

“We witness first-hand the power of apprentices during our day-to-day operating at Ignite Training and it’s pleasing to see our experiences replicated by St Ann’s with Hollie who we wish every success in her new full-time role.”

Further information about Ignite Training and its range of apprenticeship programmes and provisions are available via its website – www.ignitetraining.com.