Harnessing the power of the Olympic Games to inspire a generation 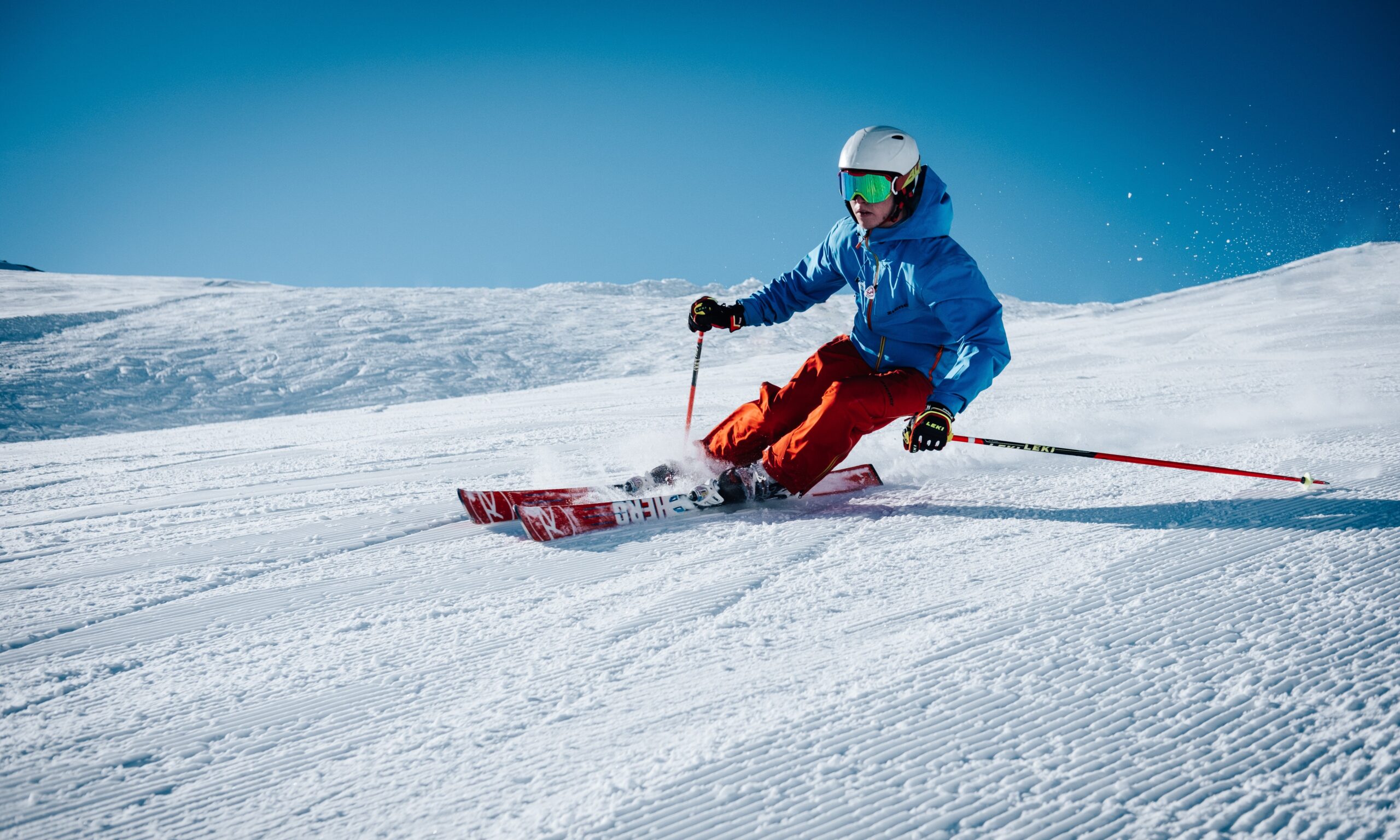 It’s always an exciting period when the Olympic and Paralympic Games are broadcast on terrestrial television, showcasing the very best in performance, athleticism and unity.

Since the Games of the First Olympiad in Athens in 1896, the Olympic Movement has strived to build a better world by promoting sport, culture and education.

Athletes have used their status to inspire generations both on and off the field of play. They include Jesse Owens, who at the 1936 Games in Nazi Germany famously won four gold medals despite persuasions for him not to participate.

Their stories follow the key Olympic values installed by Pierre de Coubertin, founder of the International Olympic Committee. He believed everyone – regardless of their race, nationality or income – should be entitled to access good education and sport.

It was Mr Coubertin’s vision which led to the formation of the Olympic Games we watch today which promote excellence, respect and friendship.

The athletes competing in Beijing right now are placed at the very top of the sports participation pyramid. They represent skills of outstanding quality, or ‘excellence’, and are viewed as role models by everyone beneath them within the pyramid.

Their status as elite athletes means they are privileged to be in a position to inspire a generation of new participants, which is where our work at Ignite Sport and Ignite Training becomes relevant.

Almost a decade ago, the impact of the London 2012 Olympic Games prompted a surge in demand for spaces on our half-term holiday camps and junior and youth football programmes.

Why? Because the achievements of athletes on the global stage, performing to millions of viewers worldwide, inspired people to take a greater interest in sport and join a local club. This process is known as the foundation stage of the pyramid, where people experience their first taste of a sport, activity or programme.

READ MORE: More can be done to inspire black people into sport

A Government survey after London 2012 revealed 52.2% of people were more interested in sport because our capital hosted the Olympics. Furthermore, 37.8% of those surveyed said they were encouraged to participate in sport more regularly.

At Ignite Sport, we strive to make sport accessible to everyone with a view to creating a sense of achievement in the participants we work with who represent all ages, backgrounds and abilities.

The Olympic Games’ values of inspiring people through sport and quality education are mirrored by our work to engage members of the community via our activity, wellness and higher education programmes.

Our coaches share our passion for sport and are experienced in participating and working with people at all stages of the participation pyramid – foundation, participation, performance and excellence.

When Beijing 2022 reaches its conclusion on Sunday, excitement will begin to build for the Paralympic Games on March 4.

In the UK, our interests are dominated by football, rugby, cricket, tennis and golf among other sporting platforms. I always find it fascinating when the light is temporarily shined on other – extreme – disciplines such as skiing, speed skating, luge and snowboarding.

It’s important achievements across all sports at all levels are recognised and celebrated, which is why every week at Ignite Sport we are privileged to work with individuals who do great things and develop new skills and friendships all through the power of sport.