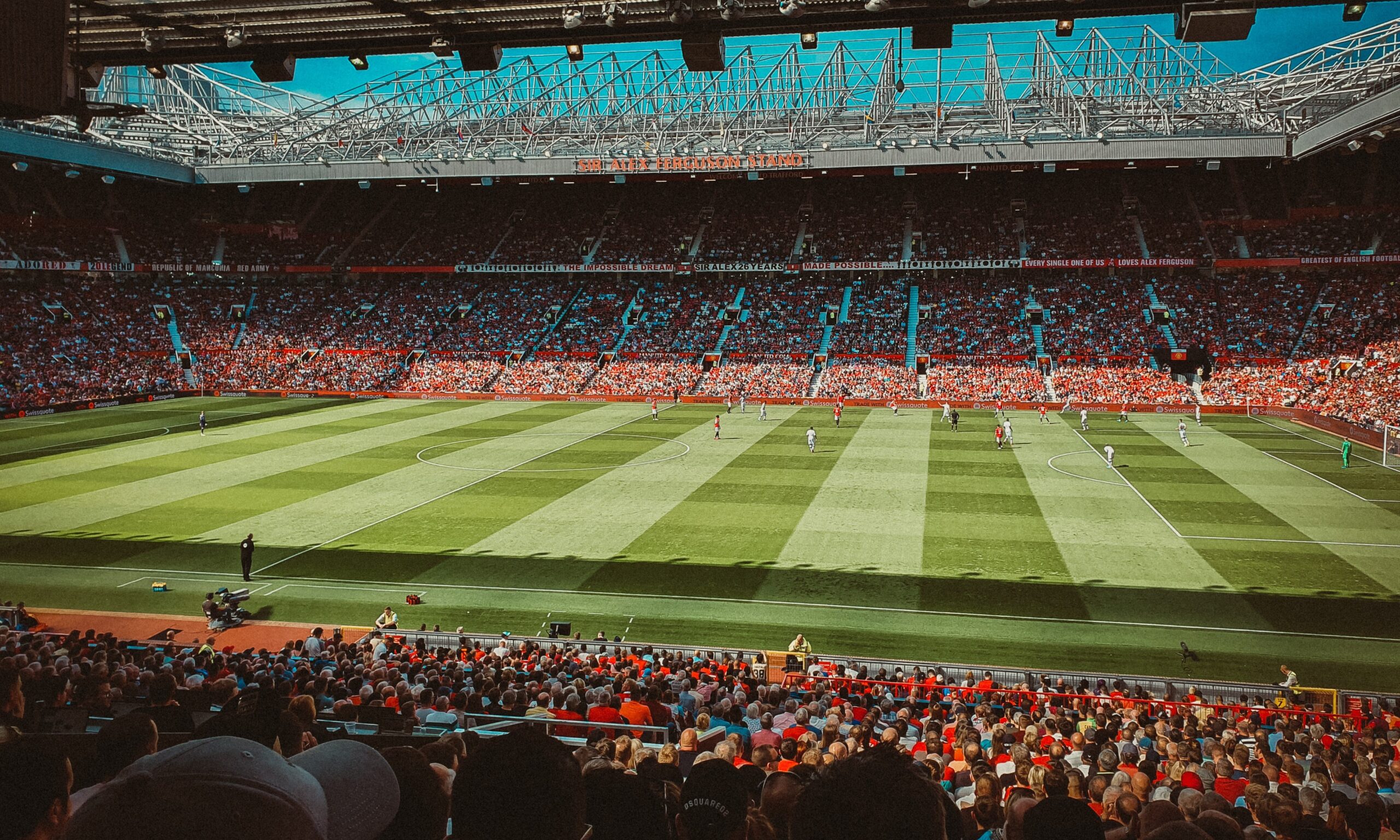 David Beckham, Ross Brawn and Alex Ferguson all have one thing in common, can you guess what it is? All three started out as apprentices before going on to fulfil legendary careers!

More people than ever are turning to apprenticeships as a platform to launch a career. After the success these celebrities have found, it’s easy to see why.

In our latest blog, we shine a light on the famous faces who have completed apprenticeships and how their training helped them to go on to become world-famous industry leaders.

Before finding stardom as one of the greatest footballers of his generation, Beckham started his career as an apprentice.

In 1991 Beckham joined the Youth Football Training Scheme at Manchester United. During his time as an apprentice, he played in the FA Youth Cup and developed the skills he needed to turn pro. Within two years he had signed to play for Manchester United.

Football icon Sir Alex Fergusson has won more trophies than any other manager and is widely considered to be one of the best managers of all time.

Before starting a career in football, Ferguson completed an apprenticeship as a toolmaker in the shipyards of Glasgow. Football was always his passion, but he was determined to learn a trade that he could fall back on.

Despite pursuing a very different career path later in life, he has been a huge champion of apprenticeships. He explained: “It is only when you had the opportunity to have an apprenticeship did you realise the long-term benefit. Anyone who had that experience will have appreciated the skills they learned.”

Ferguson felt so passionate about the value of apprenticeships that he set up a programme of his own at Manchester United – the very same apprenticeship Beckham completed!

Fashion designer Stella McCartney took her first steps in the industry as an apprentice tailor.

After graduating from Central Saint Martins with a degree in fashion design, McCartney wanted to learn more about the craft of tailoring to expand her potential in the industry and hone her skills. Her career properly launched when she joined Edward Sexton at Saville Row as an apprentice.

The skills she developed and the relationships she built during her time at Edward Sexton helped catapult her into fashion royalty and make her one of the most successful designers in the world.

McCartney went on to work for several major labels before starting her own successful brand. She also designed the Team GB kit for London 2012 Olympics and was appointed OBE for her services to British fashion.

Motorsport legend Ross Brawn’s career began as a Mechanical Craft Apprentice where he qualified as an instrument mechanic at the UK Atomic Energy Authority.

Following his apprenticeship, Brawn entered Formula Three. He has held several high-profile positions in Formula One since then, including team principal of Benetton, Ferrari, Honda, Brawn GP and Mercedes. He now represents the pinnacle of motorsport as a Managing Director of Motorsport in Formula One.

There is no doubt Brawn’s apprenticeship paved the way for his career in racing. The fundamental skills he learnt allowed him to realise his passion and potential in motorsport. His career trajectory represents one of the best examples of the skills and real-world industry experience apprenticeships can provide.

In the catering industry it is common for chefs to start out as apprentices – Gordon Ramsay was no exception to this!

Ramsay started his culinary journey as a catering apprentice under the training of Marco Pierre White. He has famously credited this training with his early success in the industry.

Since his apprenticeship, he has gone on to become one of the most famous and celebrated chefs in the industry, holding Michelin stars in multiple restaurants across the world. Following his own experience, Ramsay has partnered with University of West London to deliver a catering apprentice scheme of his own.

Is an apprenticeship right for me?

No matter what industry you are in, apprenticeships enable individuals of all ages to reskill or upskill to support professional development.

If you are looking to gain real world experience, develop essential life skills and earn money whilst gaining a qualification then an apprenticeship might be the perfect fit for you!

For further information about our apprenticeship programmes, contact us today on 0300 303 0890 or send us an email via hello@ignitetraininguk.com.